Nouran Gohar and Mohamed ElShorbagy are the 2019 Allam British Open Champions after victory in today’s finals at the University of Hull.

Gohar stormed through with a straight-games win over Camille Serme to win the title for the first time while ElShorbagy claimed his third as he overcame Ali Farag in a tough four game battle. 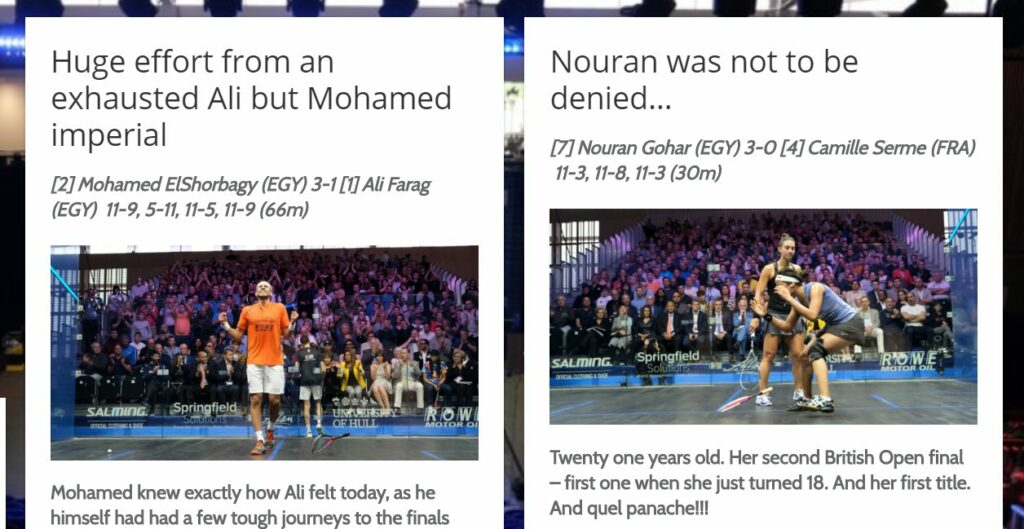 Match Reports, Quotes and more … on the BO BLOG 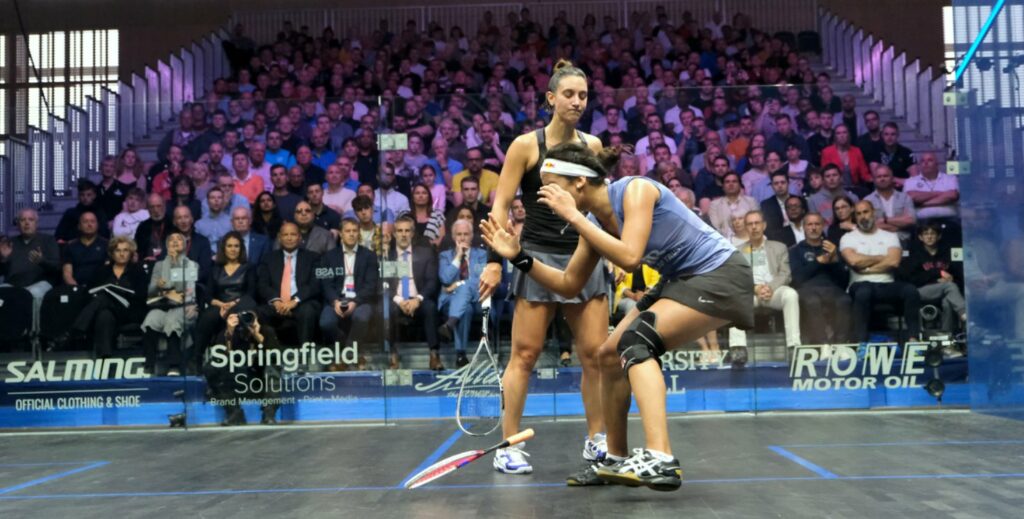 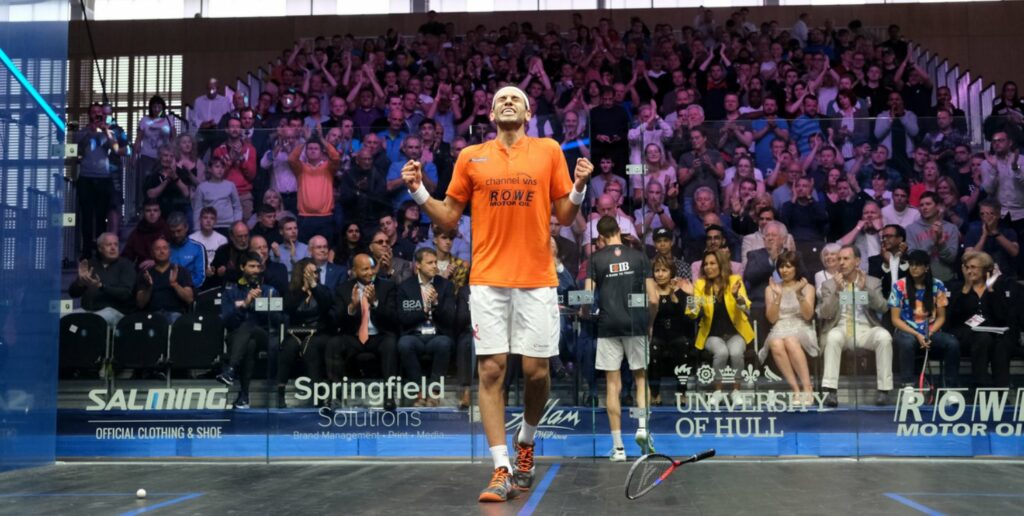 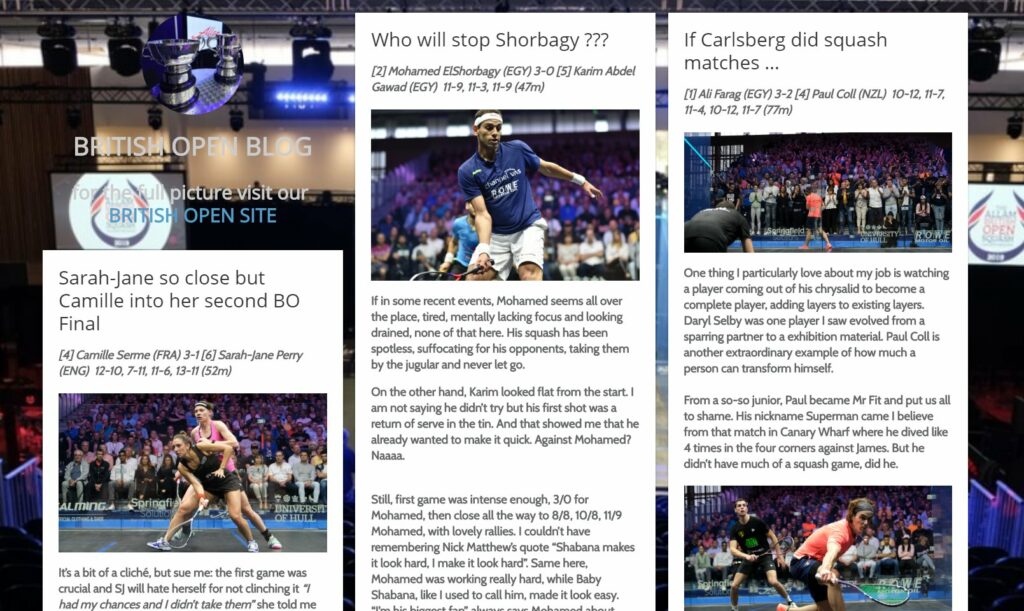 Match Reports, Quotes and more … on the BO BLOG
Tagged with Finals, Today 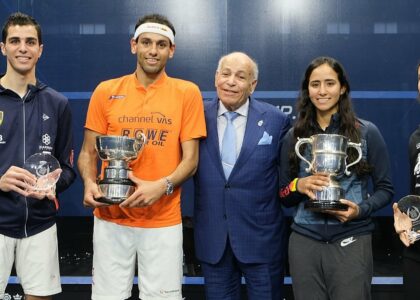 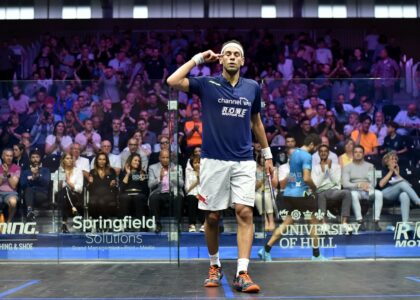 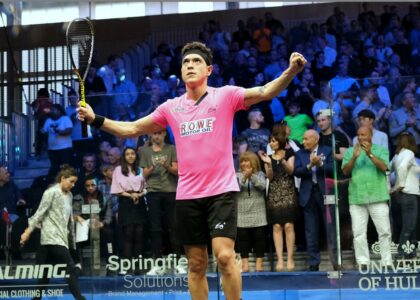