It’s finals day at the 2022 Allam British Open as the last remaining players battle it out for squash’s oldest trophy at Hull’s Allam Sport Centre.

You can watch all of the action LIVE on SQUASHTV and our broadcast partners around the world.

Play begins at 15:00 (BST). If you’re unable to watch live, you can keep up with the live scores from the final here.

Here’s the Order of Play
(All times are local BST)

World No.3 Hania El Hammamy comes into her first Allam British Open final knowing she’ll need to be at the top of her game to beat World No.1 Nouran Gohar, who is appearing in her fourth final and was the champion in 2019.

In the pair’s tenth meeting on tour, it will likely be Gohar who goes into the match as the more confident player. The 24-year-old has won eight of their previous meetings, including a 3-0 win in the final of last month’s Platinum CIB Black Ball Open.

The World No.3, though, will take confidence from having reached her first British Open final today.

Both players have looked in good form en route to today’s final.

El Hammamy has spent a little longer on court, having racked up 171 minutes to Gohar’s 143. The 21-year old enjoyed relatively trouble-free passage through to the semi final, before being pushed to the limit as she came from behind to beat Joelle King 3-2 in 71 minutes.

Gohar, meanwhile, had a much simpler affair in her semi final, putting in one of the tournament’s best performances to dismantle No.3 seed Amanda Sobhy 3-0 in 29 minutes.

Given Gohar’s dominant form and head-to-head record, it’s little surprise that SquashLevels predict a second title for ‘the Terminator.’

Gohar is given an 83 percent chance of victory, with 3-1 the predicted result.

Can El Hammamy upset the odds?

In a mouth-watering matchup and a replay of last year’s final, there will be far more than the Allam British Open title on the line when these two rivals and World No.s 1 and 2 clash.

The winner of today’s match is guaranteed to move to World No.1 in next month’s rankings. While Farag boasts the overall greater head-to-head record, Coll has won the last two meetings, in the finals of the 2021 Canary Wharf Classic and the 2021 CIB Squash Open Black Ball.

With Farag no-doubt eager to reclaim his World No.1 crown from Coll and to avenge his defeat in last year’s final with a first Allam British Open title, expect no shortage of drama!

Paul Coll has looked imperious in the defence of his Allam British Open title so far,.

The 29-year-old has reached the final without dropping a game, with his victories over No.6 seed Diego Elias in the quarter final and No.4 seed Mostafa Asal in the semi final displaying his full range of technical ability and physical prowess.

Despite playing two more games than Coll, Farag has spent 178 minutes of time on court to Coll’s 217 minutes. The Egyptian began his tournament with a 26-minute win over wildcard Nick Wall, before beating a trio of compatriots – Karim Abdel Gawad, No.5 seed Tarek Momen and Mazen Hesham – to reach his third successive Allam British Open final.

Despite Farag’s status as top seed, it is Coll who is made the favourite by SquashLevels’ algorithm.

SquashLevels predict that Coll will defend his title with a tight 3-2 win, with the Kiwi given a 64 percent chance of victory.

Can Farag avenge last year’s final and take back the top spot in one swoop? 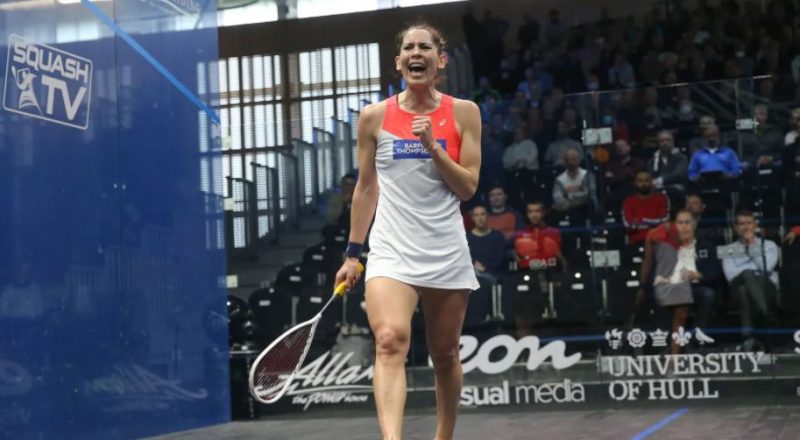 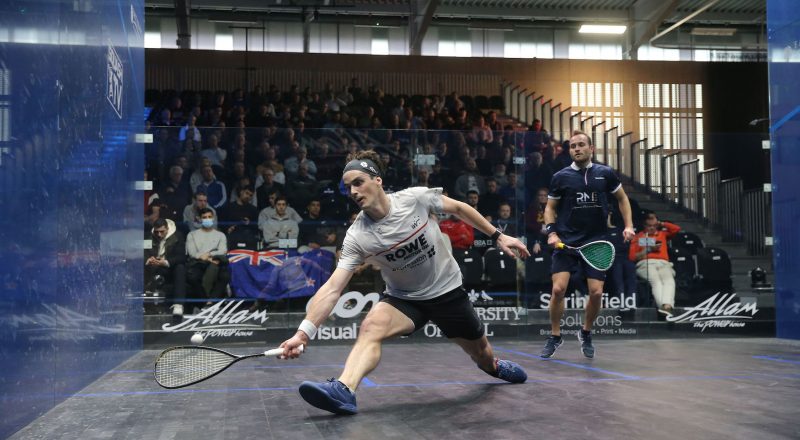 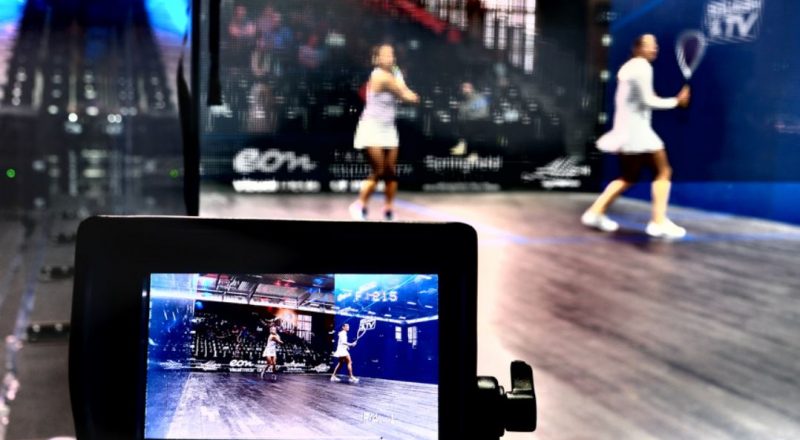